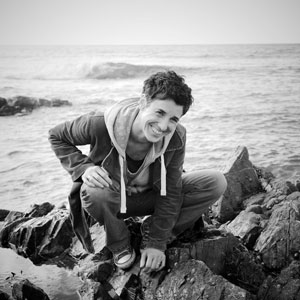 Lisa is the author and photographer of several award-winning books about the sea, beachcombing and mudlarking. Her most recent book,  Rag and Bone (John Murray, 2020), received the Royal Society of Literature Giles St Aubyn Award for Non-fiction. 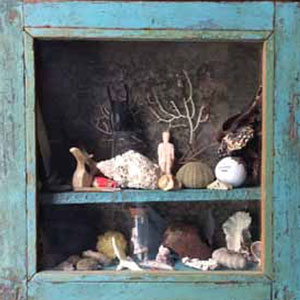 Lisa was born in London and grew up by the sea on the Isle  of Sheppey, at the mouth of the Thames. Her grandfather was from a South London family in the ‘scavenging professions’ and she spent much of her childhood fossicking along the island’s shores, collecting—among other things—fossils, sharks’ teeth and old bottles. The cliffs there have a strange and otherworldly feel as they are constantly being eroded and washed away, losing on average five feet a year. She grew up with stories of local churches and pubs that over the years had been lost to the sea. A favourite place was ‘The Pub With No Beer’, at the time a derelict shell near the cliff edge, with the wreck of the gents already halfway to the beach.

For 12 years she worked as a photographer, with  past clients including The Independent on Sunday, Daily Telegraph and Observer. After having children and moving to Cornwall in 2004, she began selling her sea photography through galleries. The idea for her first book took shape as she began researching the natural and man-made things she picked up along the shore. Lisa continues to live with her family on the south coast of Cornwall, in a house shared with buckets and boxes of beach and river finds.

For some background to Rag and Bone there is a Radio 4 Ramblings programme, BBC2’s Rick Stein’s Cornwall (at the beginning), a ‘Travelling Museum of Finds’ and a short North Cornwall Book Festival film. All show-and-tell some of the finds collected while writing the book.

Lisa is currently working on a new book, due to be published by John Murray Press in 2024.

Rag and Bone:
A History of What We’ve Thrown Away